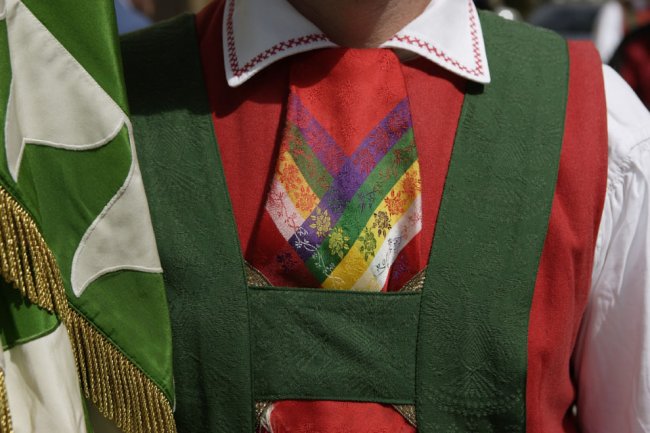 FacebookTwitter
On Ritten there are six music bands, which have an essential cultural task in the individual villages on Ritten. Ecclesiastical and secular celebrations are embellished and enriched by their music.

The oldest music band on Ritten is the band of Wangen and its foundation dates back to 1797.
In 1818 the musical activity of the band Lengmoos was mentioned in a document of the court of Ritten. At that time, it was mainly choral singing but also pipers and drummers who were used for church and secular celebrations.
The foundation of the music band Oberbozen dates back to the beginning of the fascist dictatorship in Italy in 1926 and was certainly not easy.
In the first half of the 19th century the first mention of the musicians of Oberinn ates back to when the music band Oberinn did not yet exist, some of them played with the Wangen/Vanga music band. The villages of Lengstein and Unterinn also have their own bands.

A highlight for every music band is their festive concert, for which the musicians prepare intensively in the winter months and then present themselves in spring.

There are numerous summer night concerts in the villages on warm evenings under the starry sky, more information 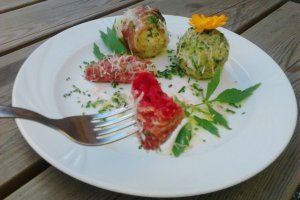