"I need a place where I can be alone with a forest nearby..."

And how did this link between the ideal place for Bolzano residents to go for a bit of 'Sommerfrische', or summer cool, and the genius tourist Sigmund Freud come about? In a letter dating February 1911, he reveals to Carl Gustav Jung «[Next summer] I need a place where I can be alone with a forest nearby». 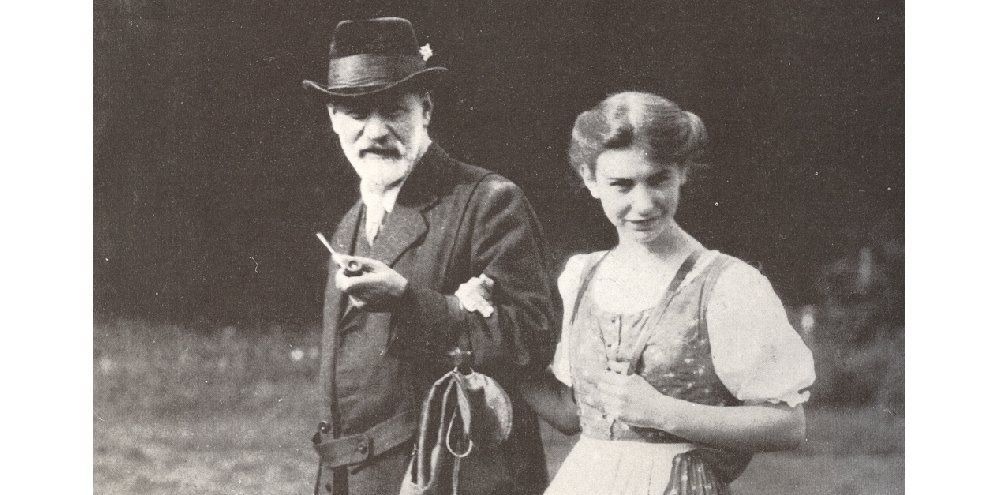 So, before Easter, on Friday, the 14th of April, he leaves Vienna in the company of his friend and pupil Sandor Ferenczi and makes a quick tour lasting just six days to find a suitable place around Trento and Bolzano. He returns to Vienna the following Thursday and his research produces excellent results in the form of Renon near Bolzano. Consequently, on the 9th of July, Freud sets off from Karlsbad, where he was staying to recover from a bout of 'American colitis', and joins his family at Collalbo. This is where the Freuds celebrate their silver wedding anniversary, on 14th September - the enjoyment of their holiday thus being enhanced by love and affection. During his holiday at Renon begun Freud to write the work ?Totem and taboo’ 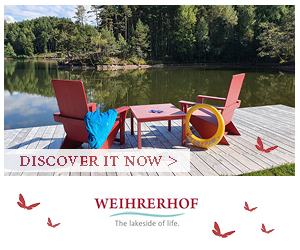