Come and discover the roots of summer retreat

On the sunny plateau of Renon, we look back on a century-old tradition of hospitality- and not without reason. Due to its great location and mild climate, Renon was already settled in prehistoric times. During the Roman Empire, the road from the South into the North led across the Renon mountain, proof of which today is the so-called Roman Road. In 875 AD, Renon was first documented as “Mons Ritena”. 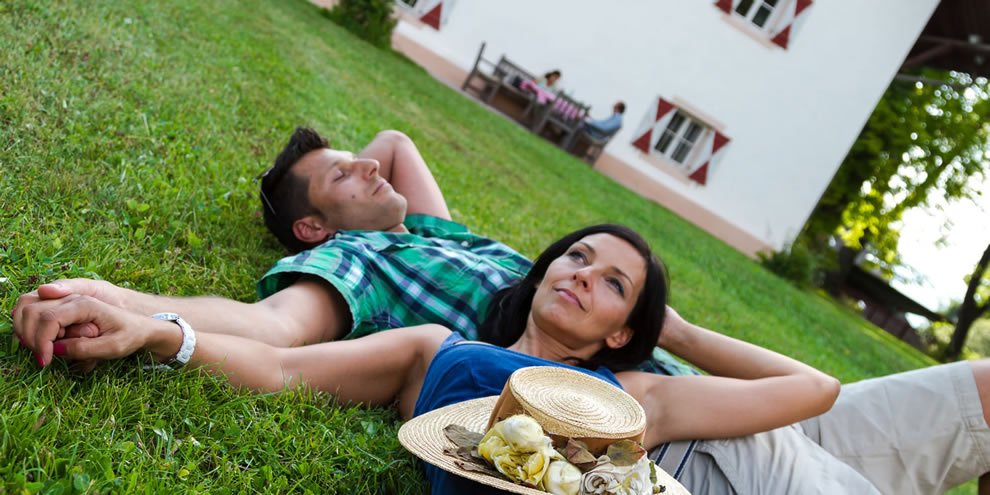 Then, in the Middle Ages, as emperors and kings passed through Renon on their way to Rome, the Roman Road became the Emperor’s Road. In Longomoso, a pilgrim hospice was built, which later became the Commandery. When at the beginning of the 14th century, a road was constructed in the Valle d'Isarco valley, Renon and the hospice in Longomoso gradually lost their importance for travelers.
Things calmed down on the plateau. This tranquility was welcomed by the Bolzano gentry at the beginning of the 17th century. The city’s better-off families escaped the hot summer months by retreating to the Renon mountain with kith and kin. Summer mansions were built in Maria Assunta, Soprabolzano and Collalbo, some of which have remained family property of Bolzano merchants and nobility to this day.
The late 19th century saw a revival of tourism in the Alps, consequently also on the Renon mountain. When in 1907 the Railway Renon, running from the center of Bolzano to Maria Assunta, Soprabolzano and finally Collalbo, started operating, tourism on the plateau really began to crank up. In 1966, the cog railway from Bolzano to Maria Assunta was shut down and replaced by the then longest cable car in Europe. The completion of the Strada del Renon, the road up the mountain, in 1977, contributed significantly to the area’s economic development.