Holidays on a farm in South Tyrol

Farm experience on the sunny Renon 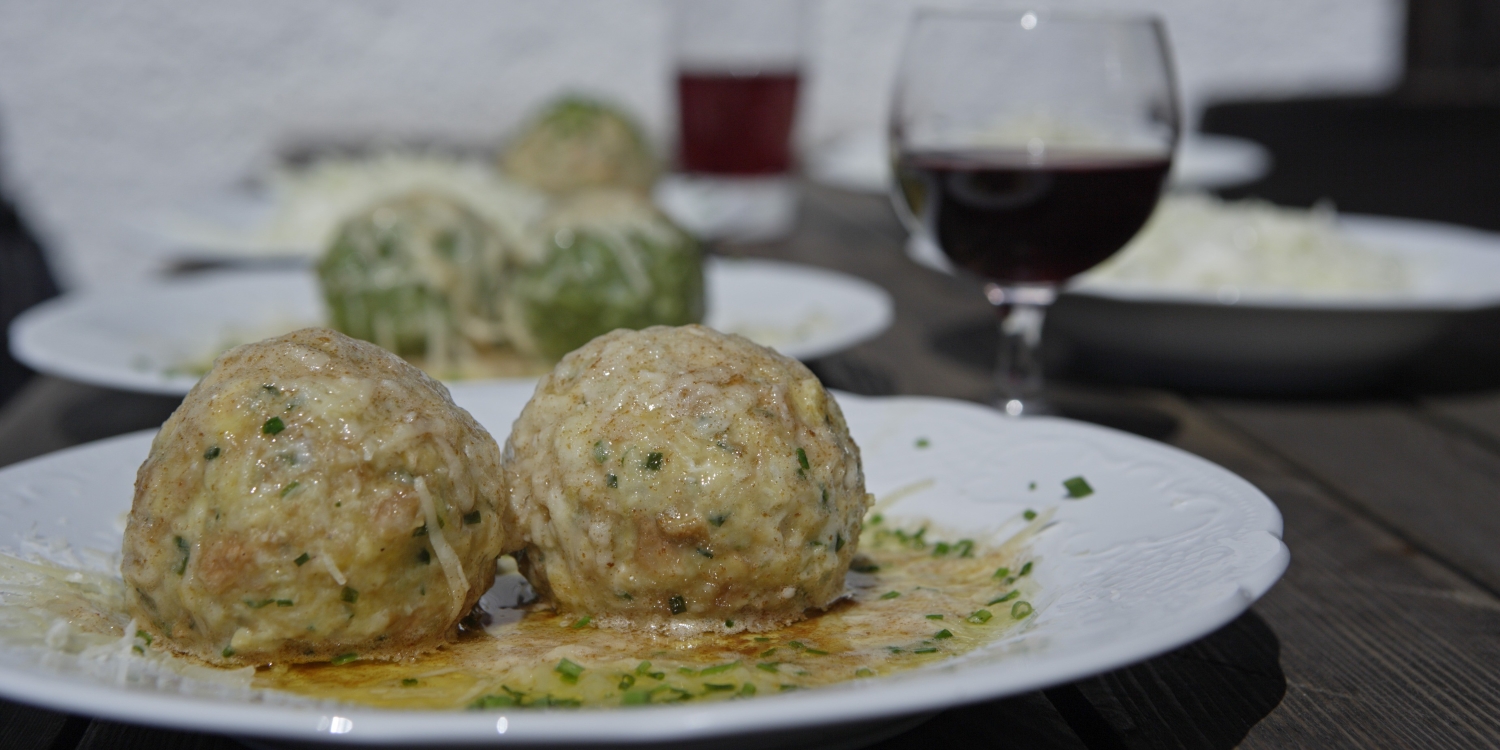 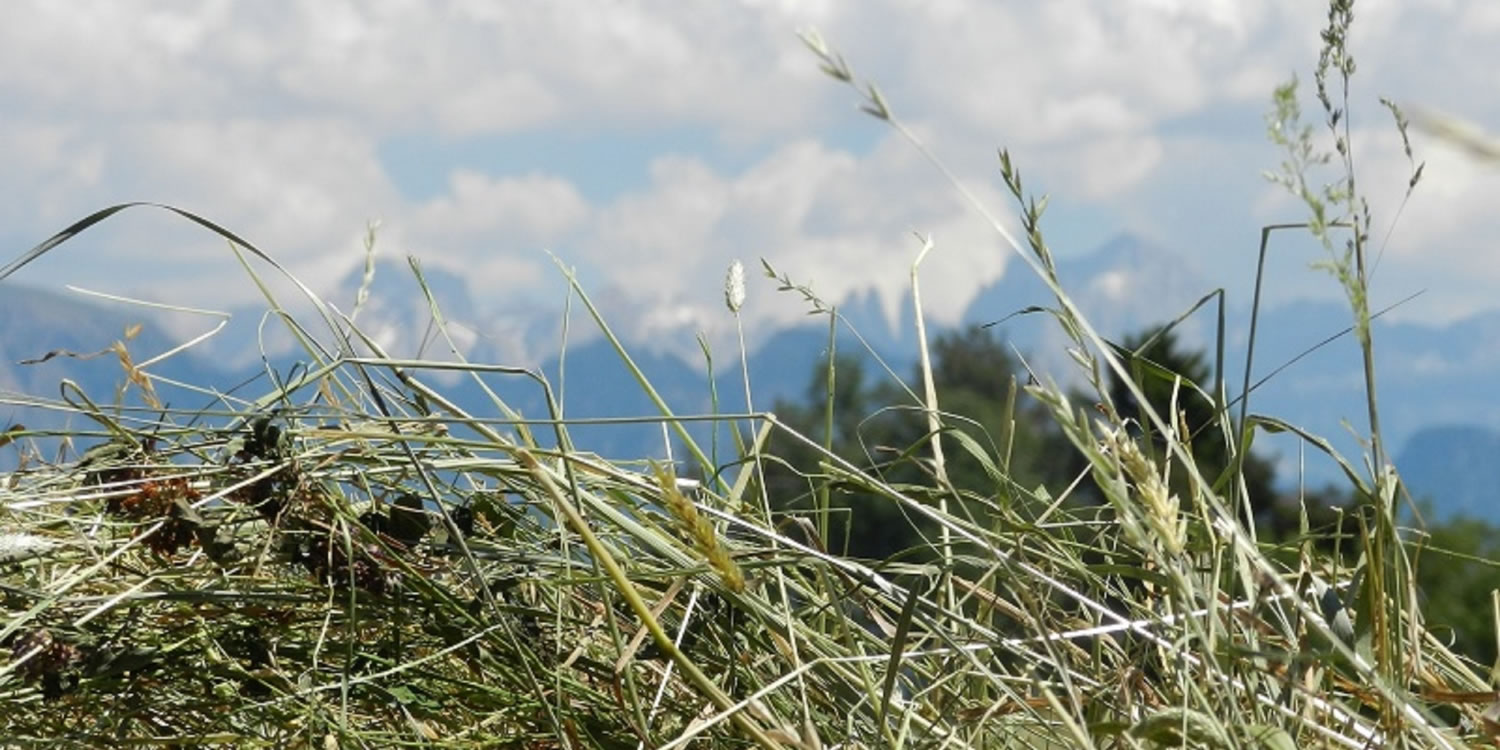 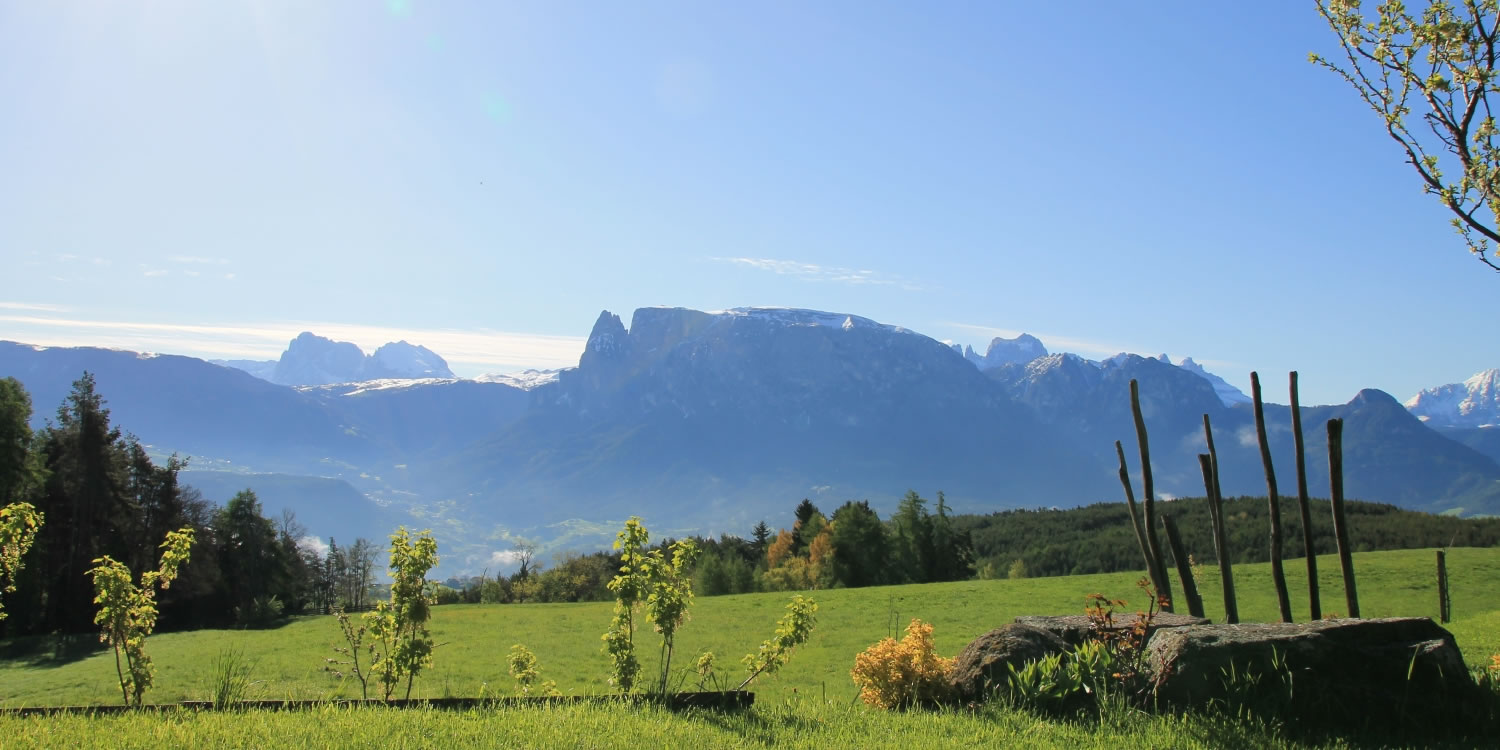 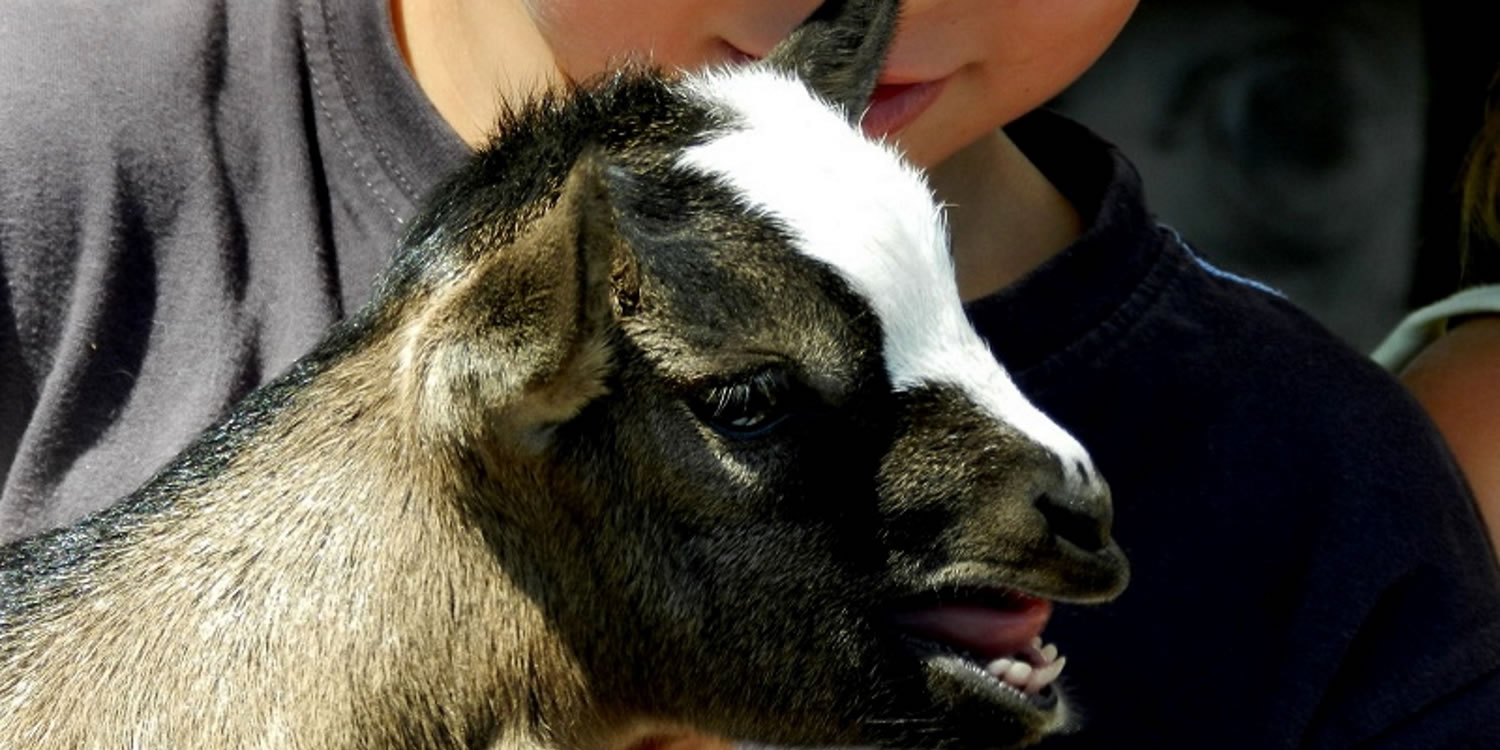 The offer of the South Tyrolean farms for you: Do you know the story about the Tyrolean dumpling? Farmhands had travelled through Tyrol and stopped at an inn. The innkeeper was supposed to serve them a meal to satisfy their hunger. As the innkeeper had almost nothing left in the kitchen, she took the last ingredients and cut bacon, sausage and bread into small cubes. Mixed them with milk and flour, formed balls and cooked them in hot water. According to the story, the farmhands were very enthusiastic... That's how the Tyrolean dumpling was made. 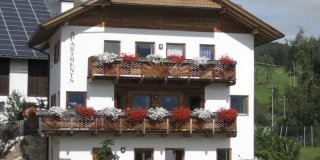 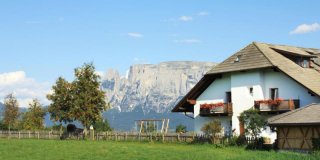 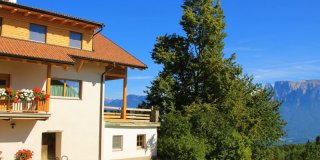